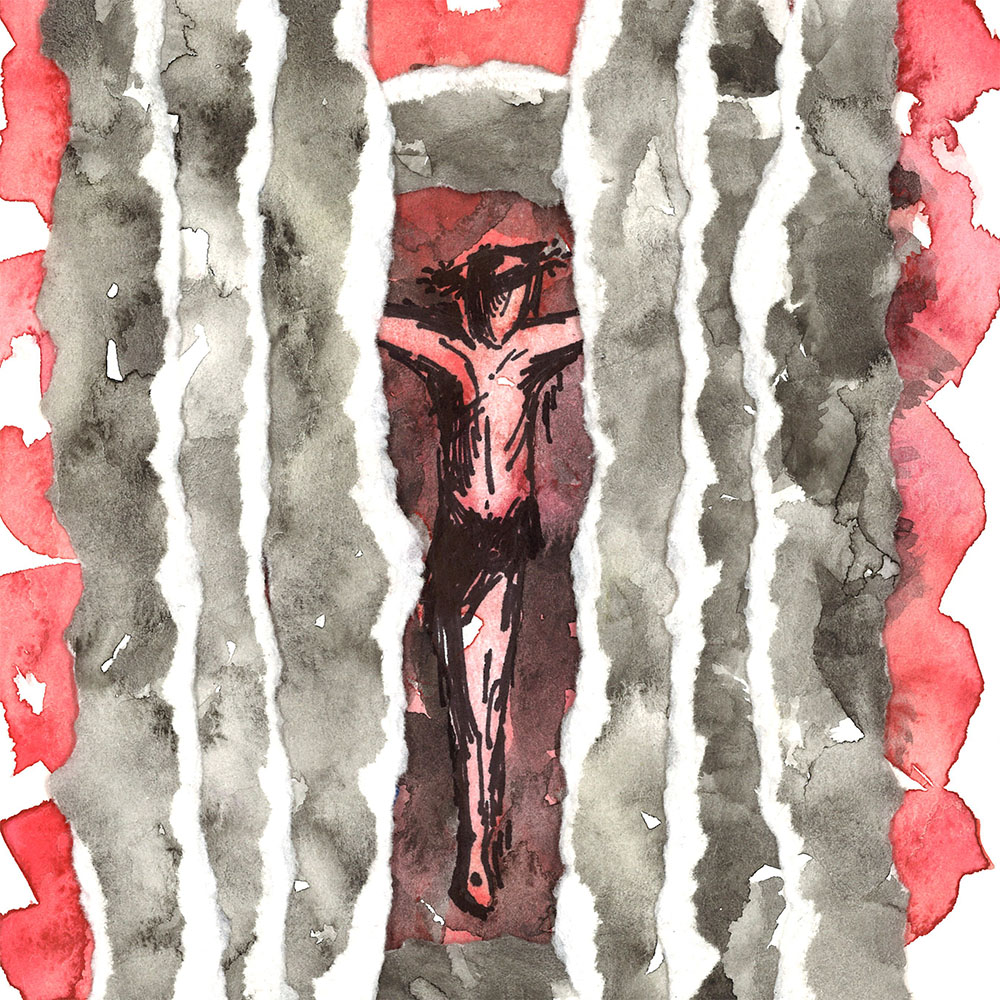 On the seventh day, His work finished, God rested from all His labor. In the place where He was crucified, there was a garden, so they placed His body there, in a new tomb. And the secret disciple, Joseph of Arimathea, and Nicodemus, who tried to crack a joke when Jesus told him to be born again, brought such a ridiculous amount of myrrh and aloes that—in a Gospel where no superfluous details are included, only those necessary that you might believe that Jesus is the Christ and that by believing you might have life in His name—the Holy Spirit caused the pen of the evangelist to record the weight: seventy-five pounds.

This is the body of God. So the men do after His death what they were afraid to do when He was alive. They adore, venerate, and show reverence and respect for the dead Savior. The body is no mere accessory to the soul to be discarded in death. Flesh is not inferior to spirit. Bodies matter. And, though now dead, these were the hands that healed, the lips that preached, the feet that walked miles to teach, the eyes that looked and loved, the guts that moved with compassion.

As Jesus rests in the cold, compassionless sleep of death, fulfilling the eternal Sabbath, His disciples work. They give Him the best burial they can, with exorbitantly expensive and excessive spices. Price doesn’t matter. There will never be another body so unlikely dead nor another body that nevertheless deserves such posthumous reverence. This is the body of God. 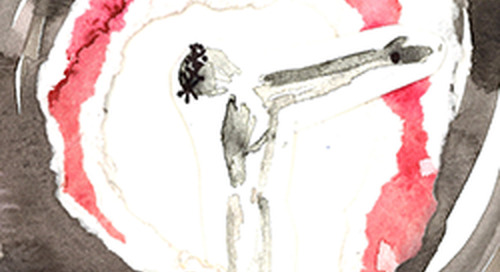 A God Who Bleeds, a God Who Dies 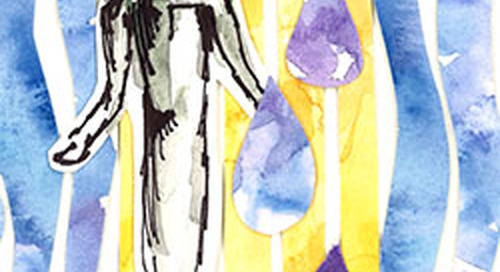 A God Who Thirsts 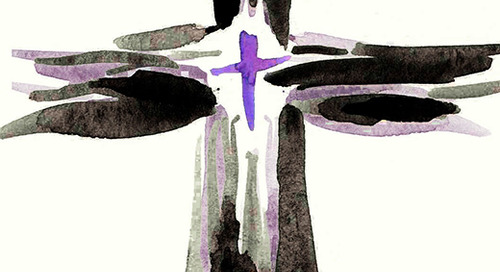 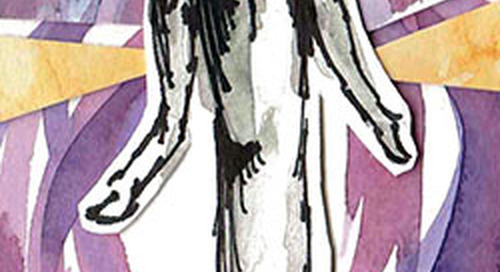 A God Who Prays
Read Article 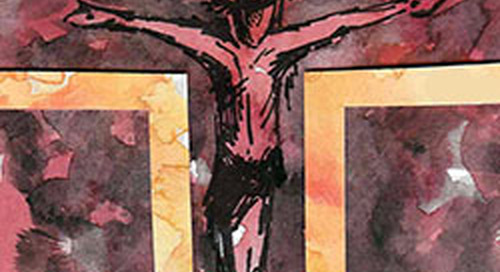 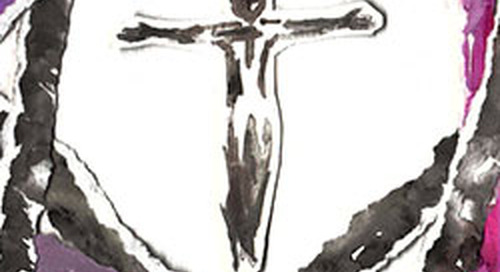 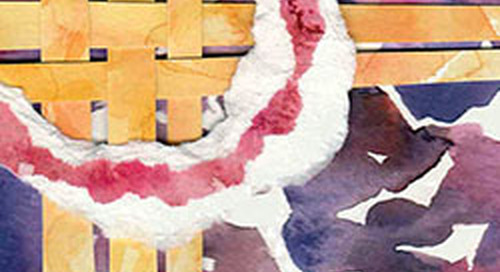 A God Who Loves
Read Article

A God Who Bleeds, a God Who Dies
Read Article

A God Who Thirsts
Read Article 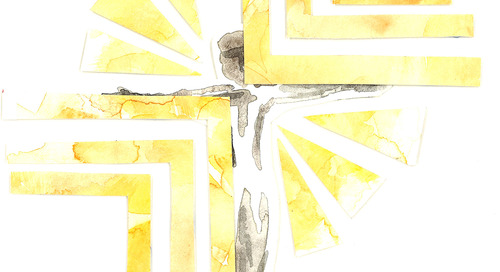 A God with a Mother
Read Article 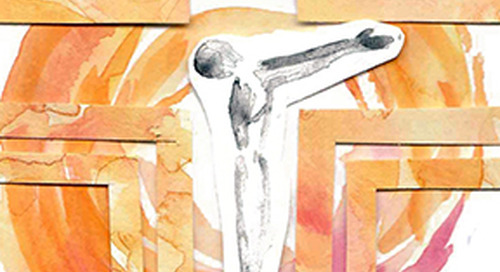