Robert J. Powell (b. 1932) began writing music when he was in high school and, since then, has had more than three hundred compositions published by sacred music publishers. His works range from organ and choral compositions to handbell and instrumental pieces.

Powell currently serves as organist at Church of the Redeemer in Greenville, South Carolina. Like many churches across the country, the COVID-19 pandemic has forced his congregation to adapt their musical practices on Sunday mornings.

“Right now, I’m just playing a prelude and postlude on Sundays,” Powell said. “During the week, I’ll go up to the organ and write things [for upcoming Sunday services].” Powell said he writes organ pieces daily and is currently focused on composing manual-only pieces.

Powell earned his bachelor of music in organ and composition from Louisiana State University in 1954 and his master of sacred music from Union Theological Seminary of Sacred Music, New York, in 1958.

“Writing pieces is relaxing for me. It’s like doing a crossword puzzle; it’s like filling in the blanks,” Powell said. “The one difference is a crossword puzzle gets over with and is finally solved, but with writing a piece, it’s never solved—you can always change something.”

Powell said he usually has a systematic approach for writing organ preludes based on hymn tunes.

“If I start writing, I want to have an idea of how it’s going to finish. I’ll play through a piece from the hymnal to see how it sounds,” Powell said. “When I’m writing a piece and the tune is going to be in the treble part, I’ll write the part out and fill in the blanks underneath to see what might fit there [harmonically]. Sometimes you have a motive that works well, and other times you struggle to finish it.”

Powell said that for young musicians who are just starting their careers in sacred composition, he suggests originality and the initiative to begin getting things down on paper.

“I’d say be true to yourself. Put down what you think you should be putting down. Get a motive and develop it,” Powell said.

Powell is sensitive to the consumers of organ preludes written for church. He has a simple goal in mind when it comes to accessibility:

When considering his roles as a church musician, organist, and composer, Powell appeals to the oft-quoted St. Augustine: “He who sings prays twice.”

“It’s just like the old expression. He who plays the organ prays twice,” Powell said. “The whole thing is a matter of the worship experience for me.”

Now, having had music in print for more than sixty years and still composing and playing organ daily, Powell said he’s appreciative of the many teachers and friends he’s worked with along the way.

“I’ve had great mentors all along, from high school. It’s always fun,” Powell said. “It’s something I enjoy doing, and [I’ve] had a lot of friends help me out along the way.”

Bring one of Robert Powell’s pieces to your Sunday service this Lent with Cross of Jesus: Six Preludes for Lent. 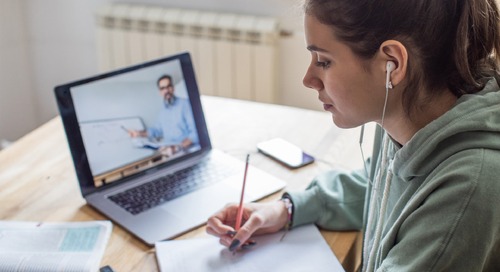 Recently, some of my students asked me a question I’ve heard dozens of times since I began teach... 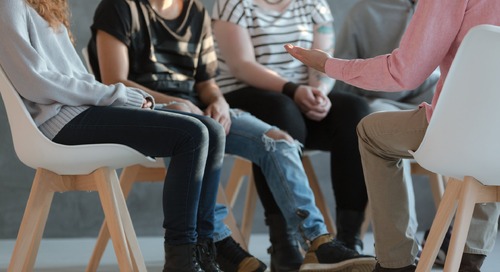 Previously, I wrote about the veracity of Scripture being based on Jesus’ testimony that the Bib... 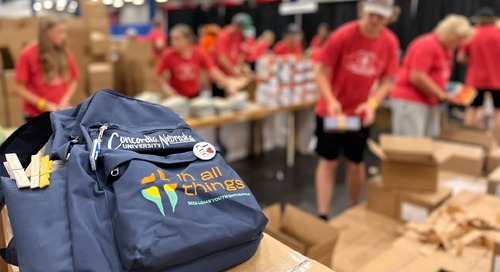 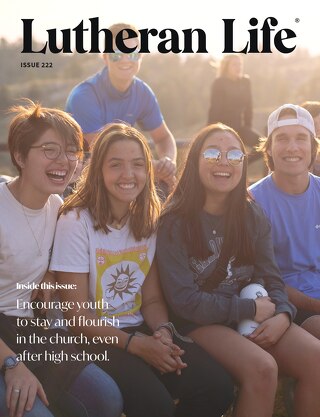 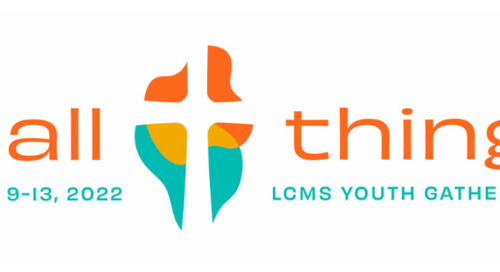 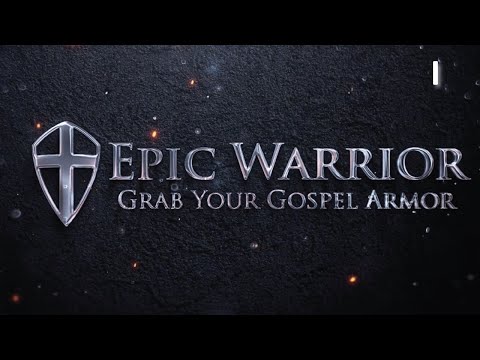 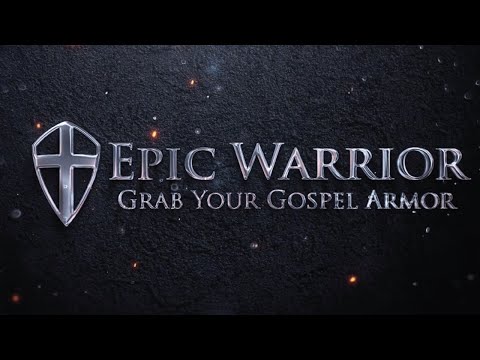 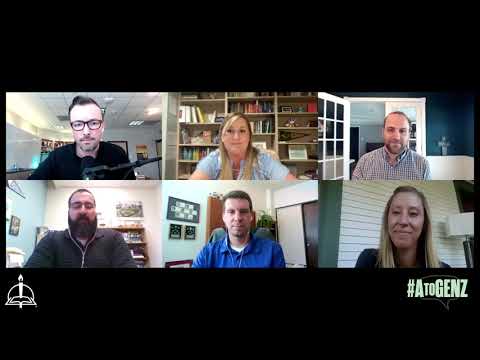 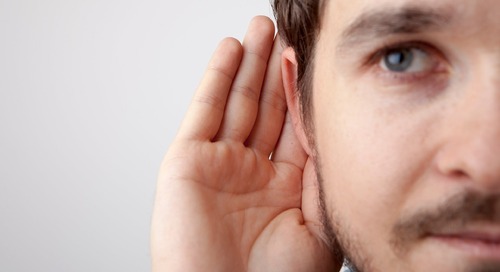 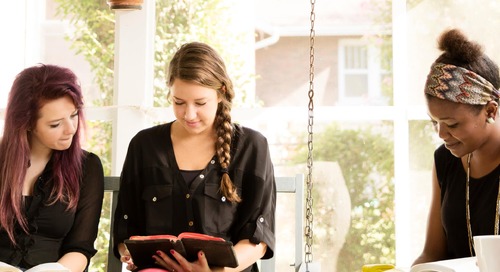 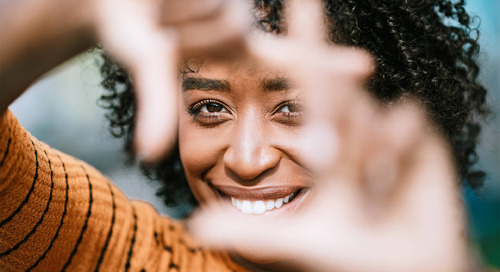 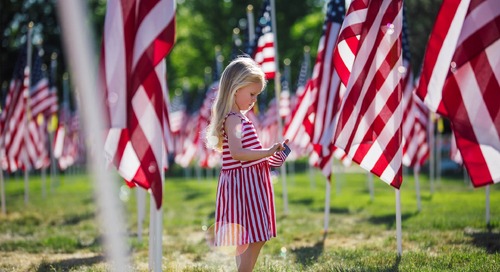 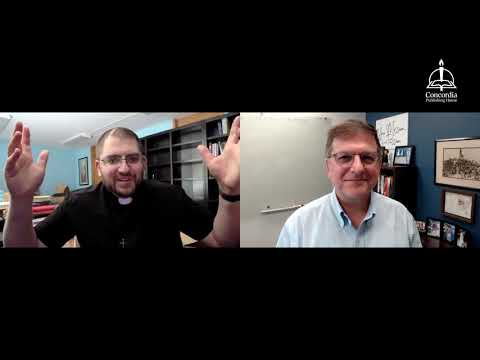 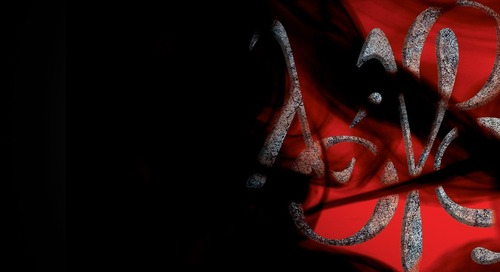 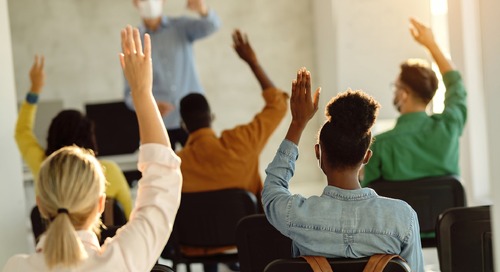 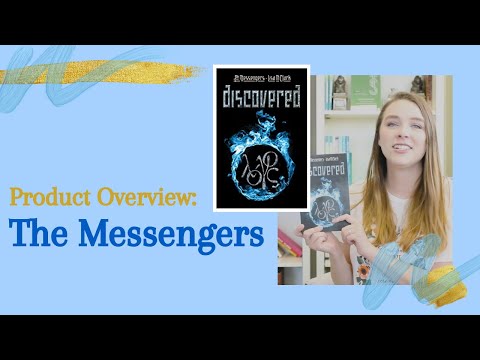 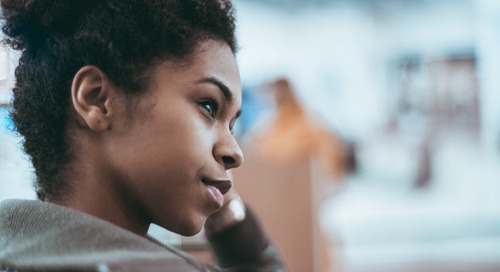 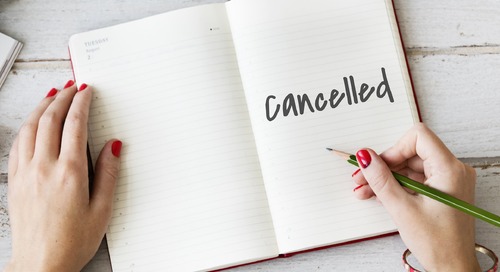 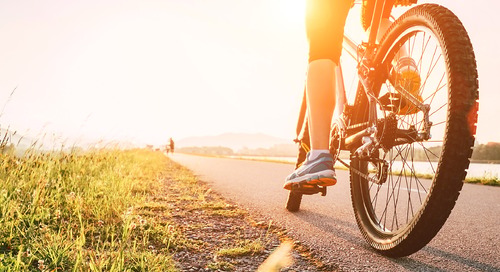 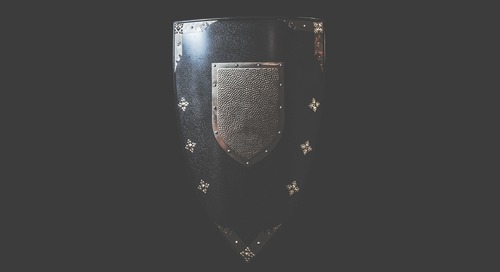