Every Christmas tradition has an origin story, as do longtime favorite Christmas hymns. You may be surprised to discover what inspired three of your favorite holiday hymns: “From Heaven Above to Earth I Come,” “God Loves Me Dearly,” and “O Sing of Christ.” One of these hymns has roots in a folk song, another is tied to a rescue home for youth, and the third departs a bit from the typical themes of a Christmas hymn. Read on for more details about these holiday favorites from Eternal Anthems: The Story Behind Your Favorite Hymns!

“From Heaven Above to Earth I Come”

Of the three Christmas hymns of Martin Luther, none is more beloved than “From Heaven Above to Earth I Come.” Appearing in print for the first time in 1535, it bears the heading “Ein kinder lied auff die Weinacht Christi” (“A children’s song on the birth of Christ”). According to legend, Luther wrote it as a kind of Christmas pageant for his own five surviving children and other members of his household for their 1534 family celebration of Christmas. This is certainly not impossible, but there is no real evidence for the story. More likely is the possibility that Luther envisioned some sort of dramatic, staged presentation.

The first stanza is a parody and contrafact (a replacement text for an existing song) of a secular “garland song” from the fifteenth century. A young man would sing the refrain and then pose a riddle to one of the girls sitting in a circle. If she could not solve the riddle, she would have to give him her garland
(or wreath). A quick comparison of the first stanza shows how much use Luther made of this folk song:

I come here from foreign lands
and bring much news to you.
I bring so much of the news to you,
more than I will tell you here.

From heaven above I come here;
I bring you good news.
I bring so much good news to you,
of which I will sing and tell.

In the folk song, a traveling ballad singer comes into a marketplace bearing news from afar, which he offers to share with the people in the square. Luther picks up on this picture, using the image of an angel coming from the “foreign land” of heaven into the circle of the shepherds keeping watch, offering to share the good news with them of what has just happened in Bethlehem. One cannot avoid the sense that this lovely Christmas hymn was conceived for an intimate family celebration rather than for use in church.

In the monthly church paper for Minden-Ravensberg of July 1847, August Rische, a Lutheran pastor, issued a passionate call for help to establish a “rescue home” for youth who were in deep physical and spiritual distress. Because of widespread poverty and the lack of parental discipline, many youth were
essentially abandoned to the street, became disruptive in school or dropped out entirely, and were reduced to begging and stealing. Rische believed that through the power of God’s Word these young people could be improved and taught a useful trade so they would become productive members of society. To that end, he also composed songs to be sung by these young people outside the Divine Service, thus providing them with the means to “let the word of Christ dwell in you richly, teaching and admonishing one another in all wisdom, singing psalms and hymns and spiritual songs, with thankfulness in your hearts to God” (Colossians 3:16). One of these was this hymn, which appeared in 1852 in the Kleine Missionsharfe, a songbook of the nineteenth-century Pietist movement known as the Erweckungsbewegung, or “awakening” movement.

“O Sing of Christ” was written by Stephen P. Starke in 1996 for the Kantorei, the touring choir of Concordia Theological Seminary in Fort Wayne, Indiana. Unlike many Christmas hymns that recount one or more aspects of the Christmas narrative, “O Sing of Christ” extols the significance of Christ’s birth, both for the fulfillment of God’s plan of salvation for the world and the completion of His saving work in the lives of individuals. It is a hymn rich in scriptural allusions drawn from Old and New Testament texts that sing of Christ. 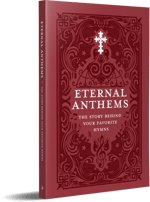 Eternal Anthems: The Story Behind Your Favorite Hymns

Learn more about the words you love to sing in Eternal Anthems: The Story Behind Your Favorite Hymns.

Given the high status the Gospel of John gives to Jesus, it is not surprising that certain passages... 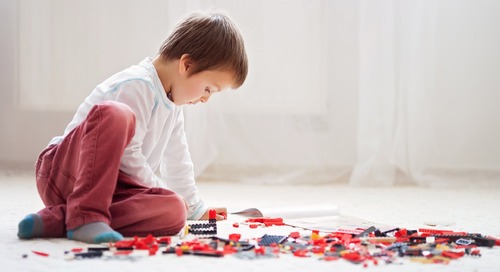 “Can you please help me, Mom?”My six-year-old son asked me this when he was working on a new LEGO b... 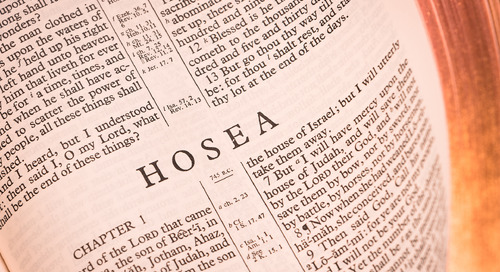 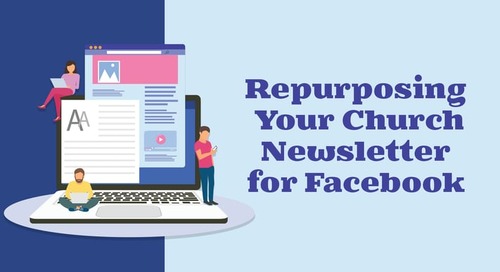 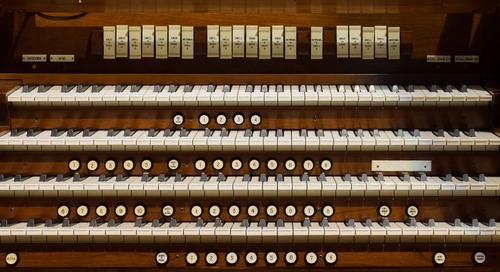 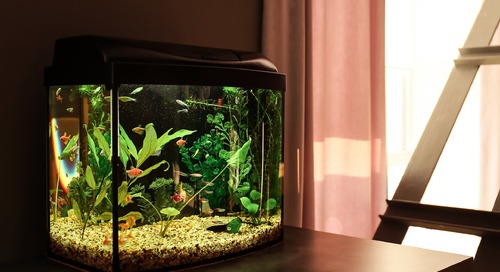 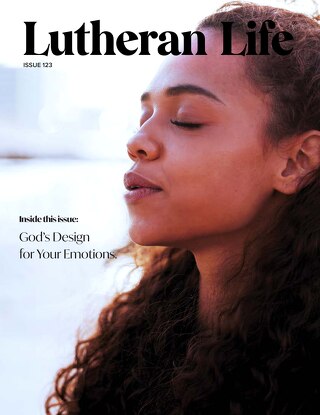 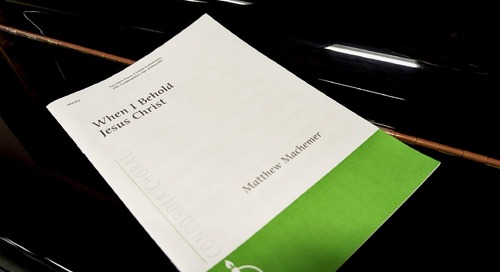 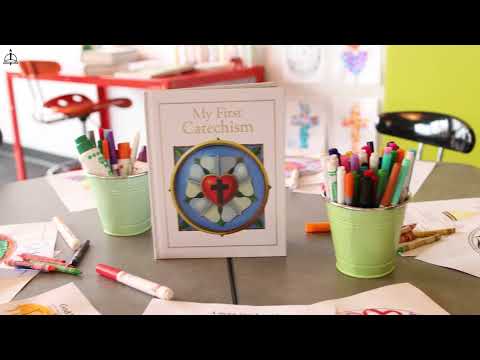 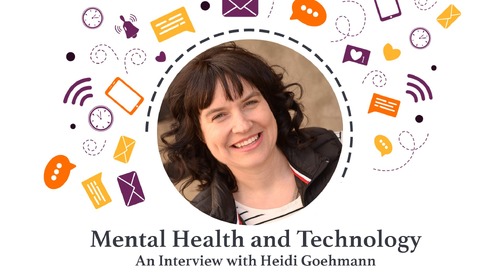 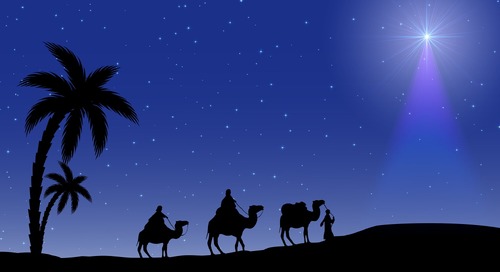 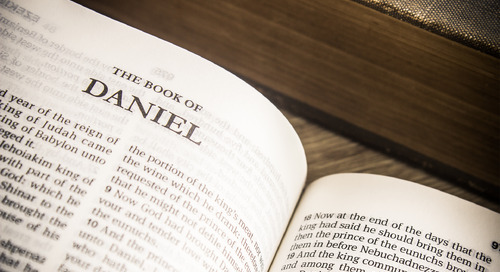 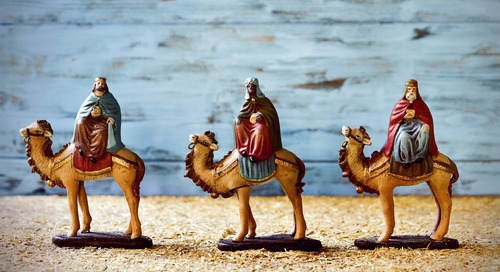 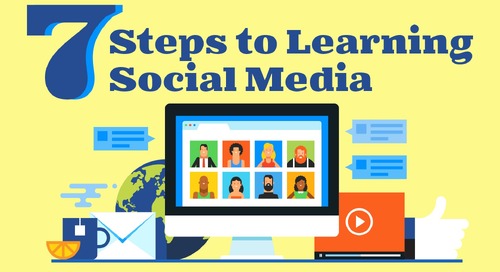 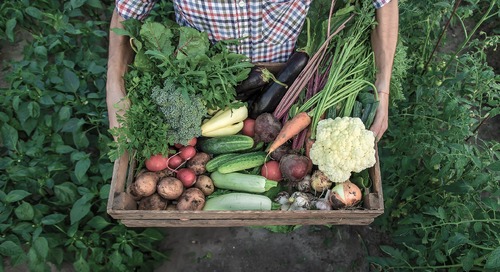 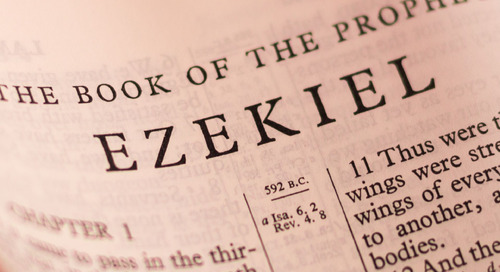 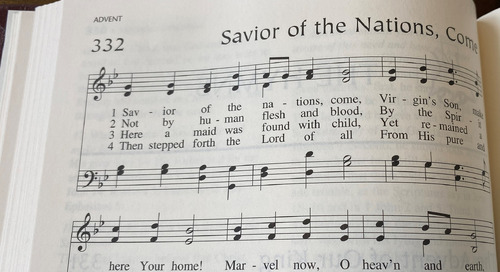 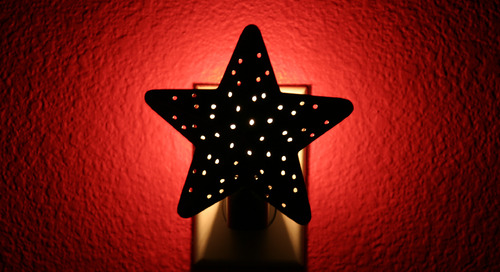 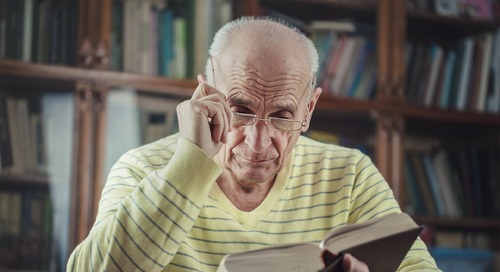 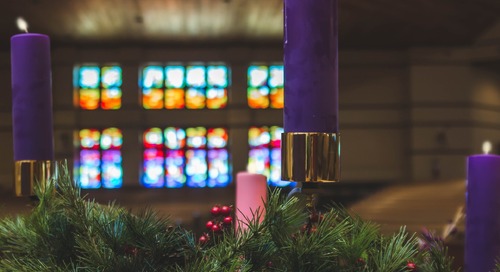