Music of the Month: Chorale Preludes of Georg Philipp Telemann

The new music collection features an assortment of nineteen wonderful preludes by Georg Philipp Telemann (1681–1767) and edited by Sam Eatherton. Telemann composed chorale preludes that were typically set twice, the first in three voices and the second alio modo or aliter (“in another way”) consisting of two voices (bicinium), making these settings valuable to student and seasoned organists alike. This collection of chorale preludes was carefully selected and edited by Sam Eatherton to be compatible with Lutheran Service Book and other hymnals. These settings provide a fresh alternative that will appeal to church organists looking for new ways to present these German chorale tunes.

Georg Philipp Telemann was a German musician active in the eighteenth century who tread a unique path to church music. Although his parents dissuaded him from pursuing music professionally, Telemann developed his musical abilities performatively and compositionally in a variety of wind, string, and keyboard instruments.

Telemann enrolled at the University of Leipzig at the turn of the eighteenth century initially as a law student, but music soon took over. In Leipzig, he composed and produced music for St. Thomas Church and the university’s chapel. After his studies, he held positions at the prince’s courts in Sorau, Poland, as concertmaster and kapellmeister in Eisenach, and as musical director in Frankfurt and Hamburg.

Before beginning his work in Hamburg, Telemann turned down a position that would have brought him back to Leipzig to be principal organist at St. Thomas. Instead, the position fell to Johann Sebastian Bach (1685–1750). Telemann was friends with both Bach and George Frideric Handel (1685–1759) in his life, and was godfather to Bach’s son Carl Philipp Emanuel. Carl Philipp succeeded Telemann at Hamburg after Telemann’s death in 1767.

Telemann is lauded for his array of compositional styles. He composed for a great variety of instruments and geographic musical traditions. He wrote effectively both for sacred spaces in churches, lighthearted comedies in opera theaters, and orchestras in concert halls. Although he is often overshadowed by contemporaries Bach and Handel and successors in the Western musical tradition Wolfgang Amadeus Mozart (1756-1791) and Franz Joseph Haydn (1732-1809), Telemann’s legacy lives on, thanks in part to Dr. Sam Eatherton’s revival of nineteen of Telemann’s chorale preludes.

Telemann’s chorale preludes include multiple settings of each tune included, offering automatic variety to the church organist’s library and repertoire. Written in Baroque style, the compositions range from long-note melodic values in bicinium style to polyphonic fugues and fughettas.

Since chorale melodies have changed over time—some more than others—Eatherton’s editorial work has made the tunes compatible with contemporary hymnals, adding to their usefulness for organists today. If an organist wishes to introduce a hymn tune to a congregation before the service, multiple settings of the chorale as it is sung today are available in this collection.

Many of the chorale preludes require little to no pedaling, while others include an involved pedal line, making this set effective for both students and seasoned organists. The repertoire also allows the organist, no matter the skill level, a chance to practice manuals-only technique as well as pedal technique in the same vein as Bach’s Orgelbüchlein.

The nineteen chorales included span hymnody across the Church Year, from the Time of Christmas to the Time of Easter and through the Time of the Church, making this collection useful week in and week out for the church organist.

Bring these nineteen preludes to your church by ordering Chorale Preludes of Georg Philipp Telmann below. 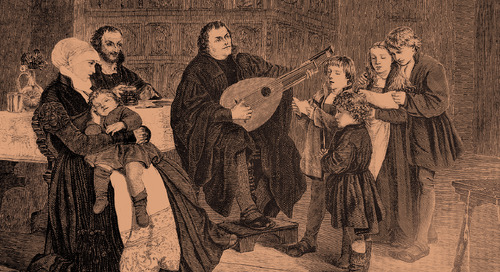 The Heritage of Music during the Reformation

This blog post has been adapted from an article that appears in Lutheranism 101: third edition. 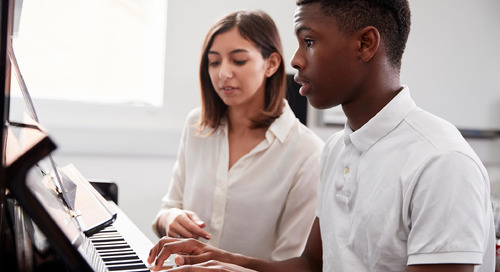 The Tedious Work of Musicians and Christians

I periodically see a meme floating around the internet jokingly mimicking those who praise music... 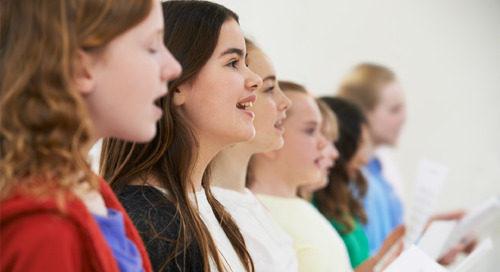 Why We Should Sing Children’s Hymns

The best things in life can be enjoyed by children and adults. This especially includes the music of the Church—specifically, the hymns we sing. 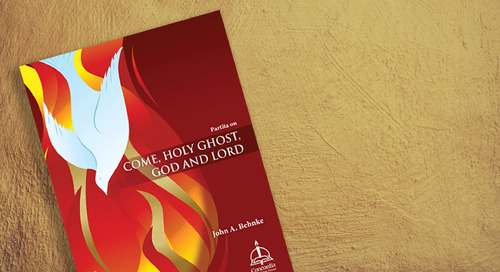 Music of the Month: “Partita on Come, Holy Ghost, God and Lord” 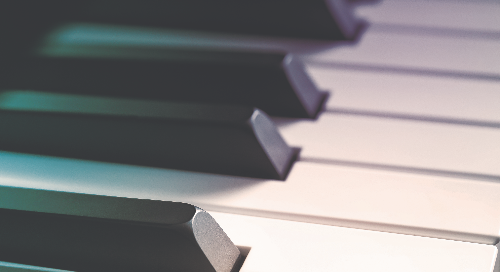 The New Music Catalog offers a preview of brand new music for choir, organ, piano, and handbells to use throughout the Church Year. 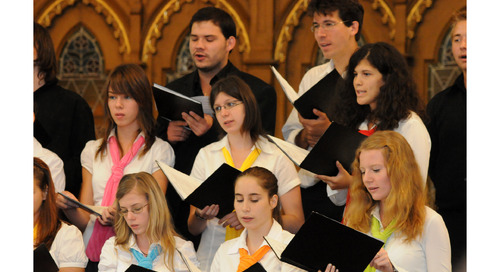 Fasting and Feasting on Music

I still remember my first Easter at my current church. In the lead up to that glorious day, we stopped singing the Gloria in Excelsis for Lent. As we drew closer to Good Friday, we... 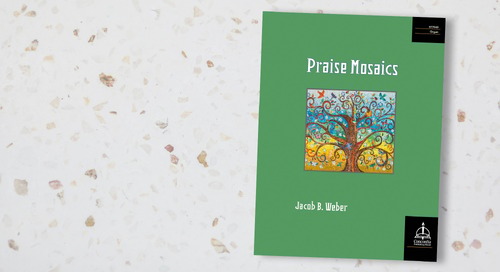 Music of the Month: Praise Mosaics

Jacob B. Weber continues his Mosaics series with six hymns of Praise and Adoration. Contents include a dance-like EARTH AND ALL STARS, a stately ENGELBERG, a majestic LAUDES DOMINI, two... 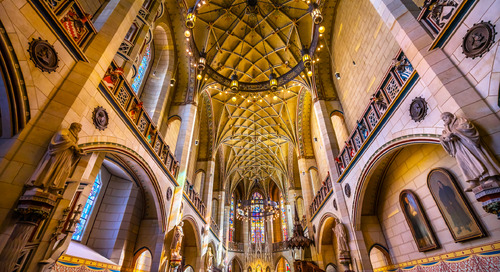 Ceremony in the Divine Service

“I was raised Catholic, but, I dunno. Mass is just … well, it’s so much ceremony.” This was overheard at a recent get-together. You may have heard a similar sentiment directed at the... 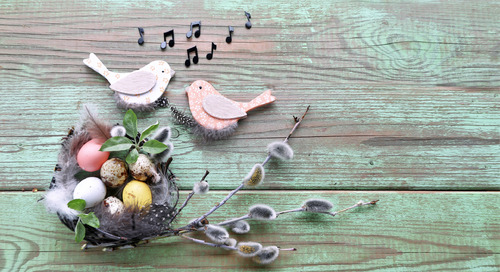 Easter is fast approaching, and every musician knows how important the beautiful organ, piano, handbells, and choral singers are on that Sunday morning. Hearing the resurrection bells... 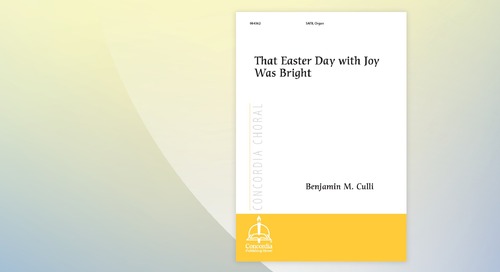 Music of the Month: That Easter Day with Joy Was Bright

A classic Easter text is given a substantive, dramatic setting by Benjamin M. Culli. This English cathedral–style anthem features a memorable tune accompanied by dramatic and thrilling... 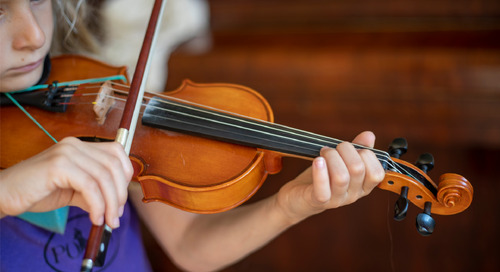 The ancient Greeks recognized the importance of music as part of a complete education. In the Greek gymnasiums of ancient times, men sought physical fitness through training, but... 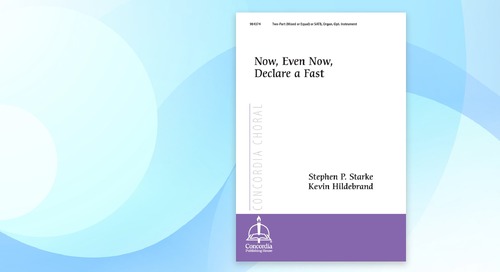 Music of the Month: Now, Even Now, Declare a Fast

Kevin Hildebrand has set a text by Stephen P. Starke to the Welsh tune LLEF. This easy-to-learn composition is useful throughout the Lenten season, especially on Ash Wednesday during... 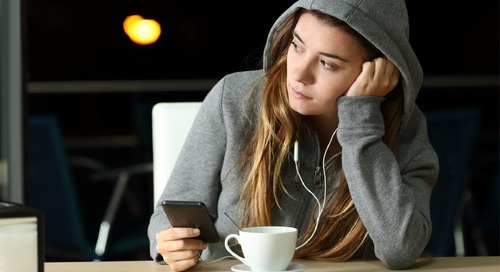 Do We Listen to Too Much Music?

I was recently listening to a podcast in which one of the hosts shared a personal anecdote about his attempt to not listen to music all day. He briefly related how he realized he had... 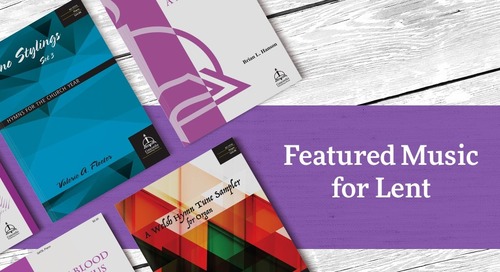 If you’re looking for some special music to incorporate into your repertoire this season, here are some of our recently added Lenten selections to check out. 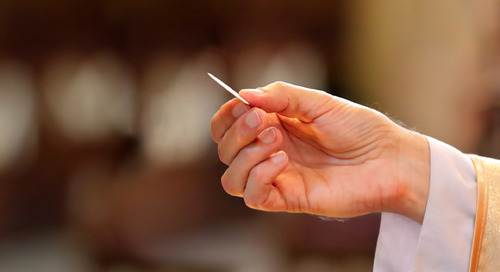 Why Do Christians Celebrate Communion at Christmas?

When I was a child, my church always sang “Let All Mortal Flesh Keep Silence” on Christmas Day as the Communion elements were processed into the sanctuary. The congregation would start... 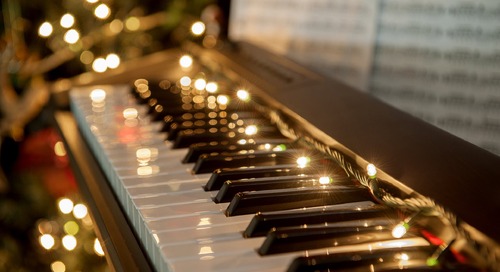 Pondering Christ in Our Work as Church Musicians

A common complaint in our modern culture is the swiftness of time. It seems like every month we look at each other and ask, “Where did the last month go?” For church musicians, this is... 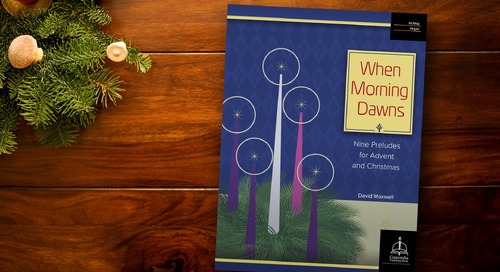 Music of the Month: When Morning Dawns: Nine Preludes for Advent and Christmas

David Maxwell has crafted nine extensive organ settings for Advent and Christmas in this collection. Maxwell uses a variety of styles ranging from introspective (W ZLOBIE LEZY) to... 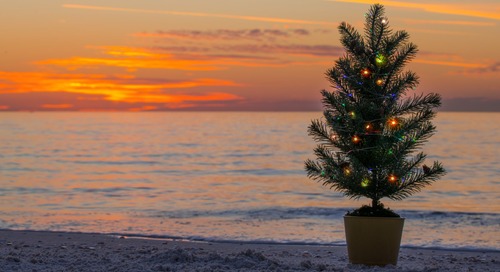 Experiencing Advent in a New Context

The first time I heard the hymn “Thy Strong Word” (LSB 578), I was at a friend’s church choir concert. The beautiful architecture and stained glass windows combined with the multiple... 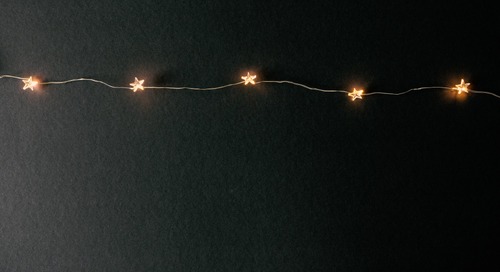 Waiting for the Light of the World

“Jesus Christ is the Light of the world, the light no darkness can overcome.” These words mark the opening of the service of Evening Prayer (Lutheran Service Book, p. 243). The... 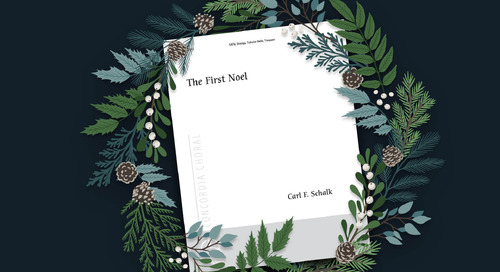 Music of the Month: The First Noel

The First Noel is one of the final contributions to the Concordia Publishing House choral catalog by the late Carl F. Schalk (1929–2021). Schalk’s soaring tune and captivating setting... 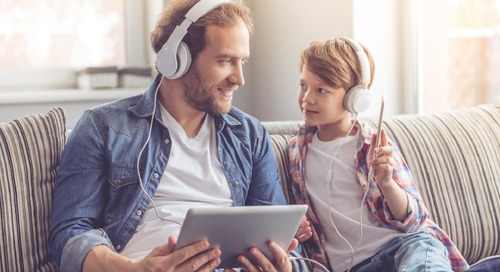 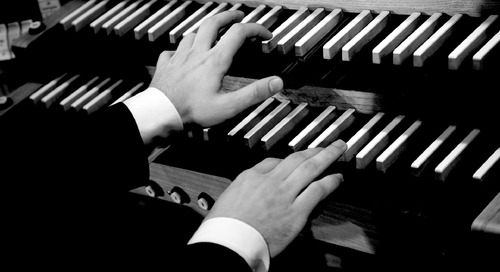 Music Evolving through the Reformation

This blog post has been adapted from an article that appears in Lutheranism 101: Third Edition. Read the first part of the article here.